As part of a program organised by Shanaynay together with Julien Laugier. 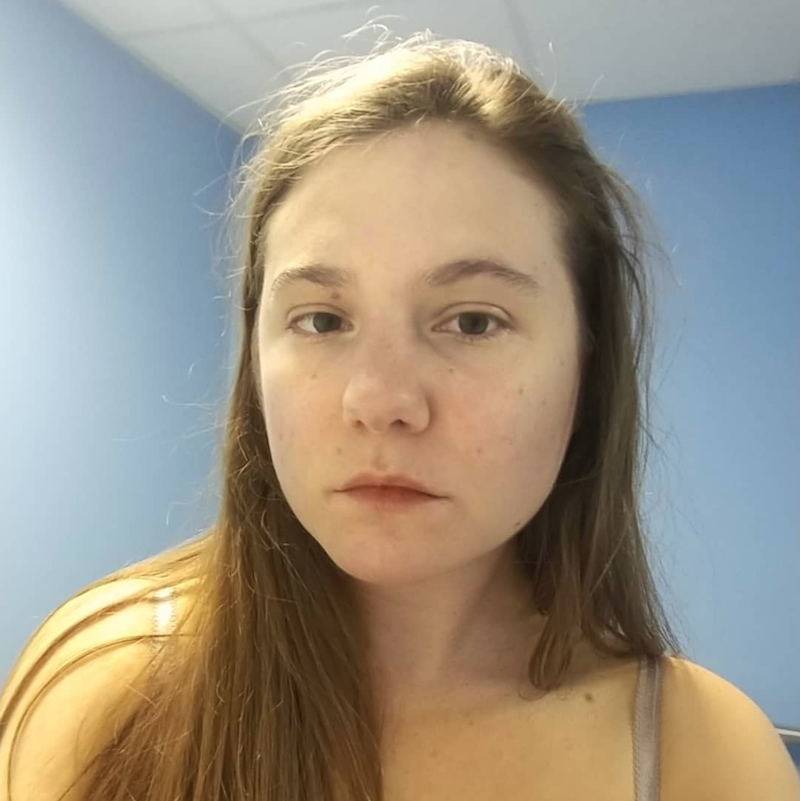 Gabi Losoncy is coming to Paris from December 9th to 16th. She will also perform at the following locations.
Each performance will be different.

Shanaynay has received the support of DRAC Île-de-France.
We would like to thank la Mairie de 20ème for the possibility to use the pavillon Carré de Baudouin.